Those nasty rust stains are a real challenge in every house, especially when your acrylic bathtub gets attacked by them. Most of the time, rust stains are accompanied by a yellowish scale deposit that comes from minerals in the water, making them even harder to remove.

The first that pops into your mind when dealing with rust stains is to grab some harsh rust removers from the markets, but I would like to say stop! You don’t have to inhale or destroy your hands with chemicals when natural products are as efficient as any other product found on market shelves. 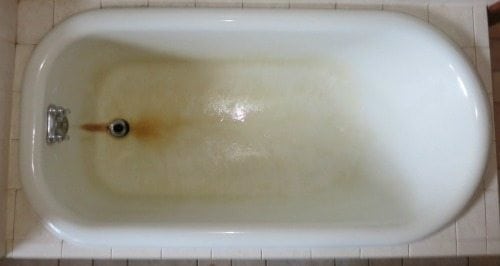 You may want to know that using chemicals on acrylic bathtub may ruin its aspect and, over time, it may crack due to those strong substances found in rust removers. Hence, you may want to take a look over this article and learn how to remove rust stains from acrylic bathtub the natural way. 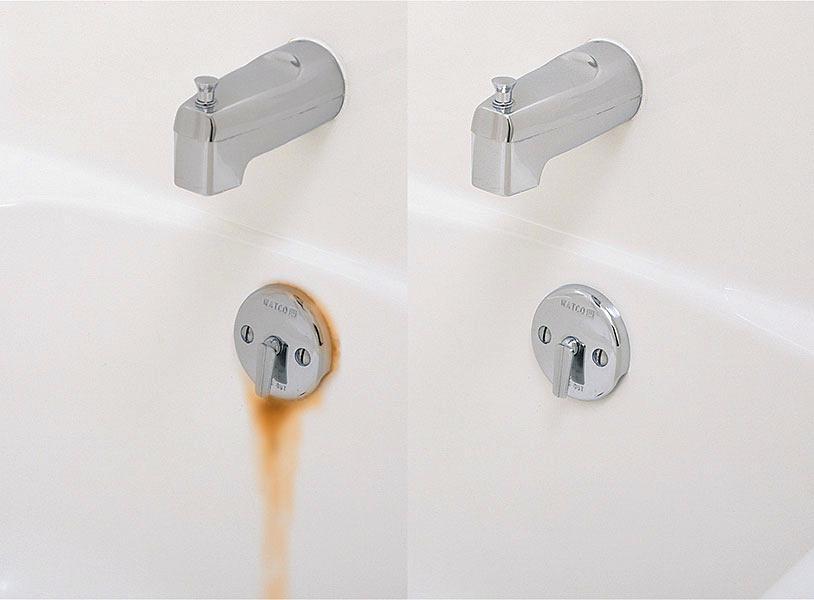 You see how simple is to remove rust stains out of acrylic bathtub without using harsh chemicals for that? Try it yourself! 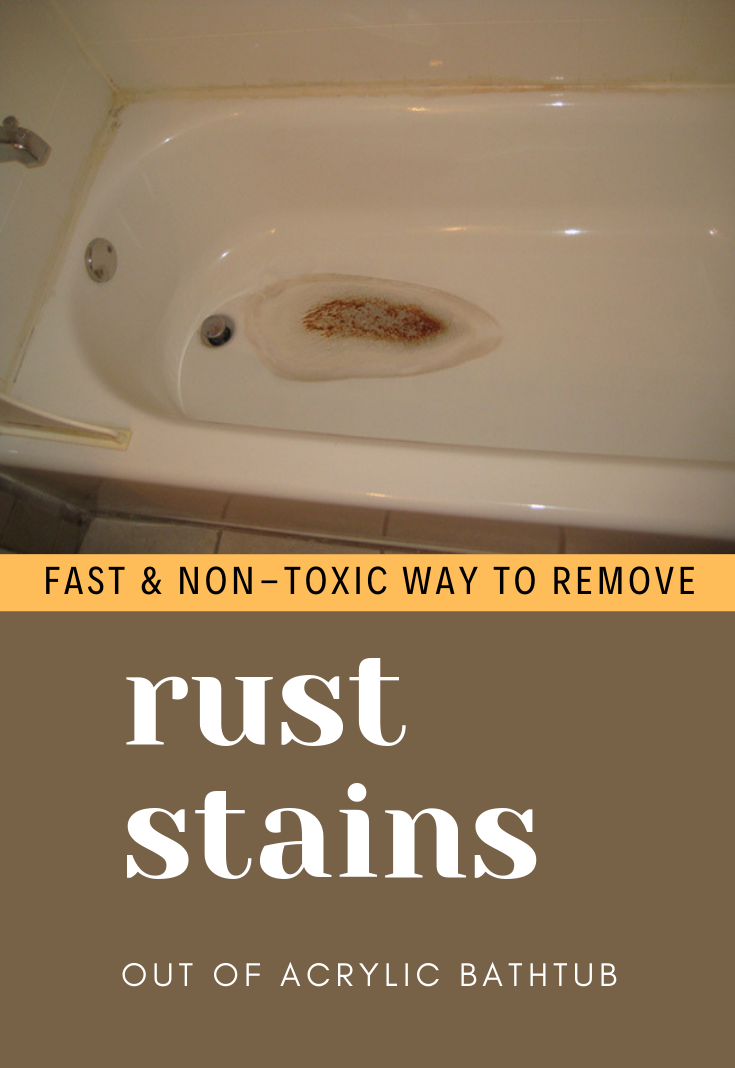 Kill Black Mold Lingering On Your Bathroom Ceiling In 20 Minutes

How to use lemon to clean household items

How To Unclog Your Toilet Bowl Without A Plunger